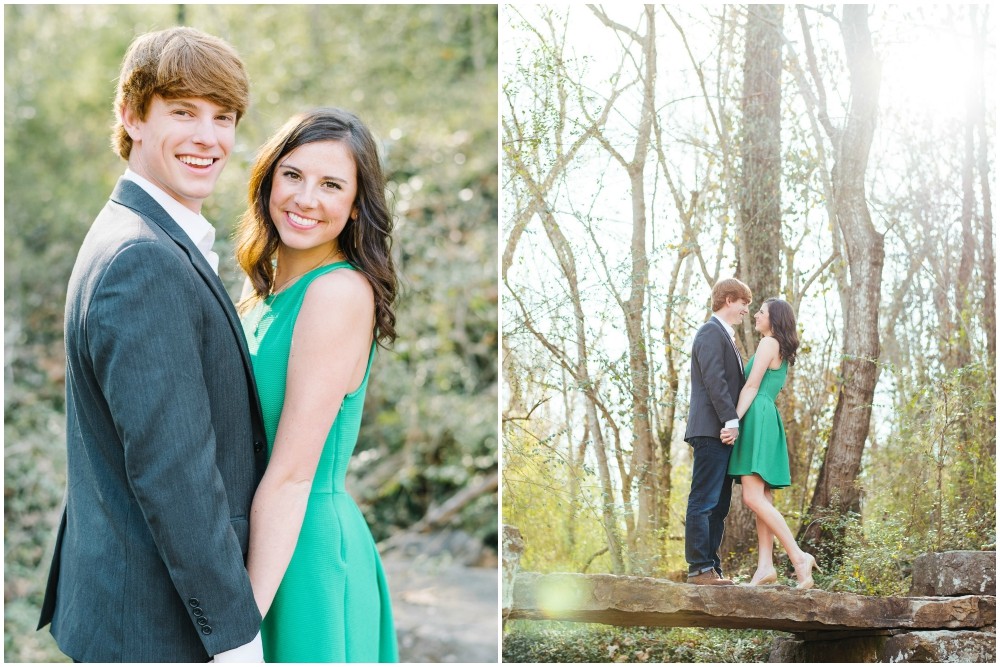 Fayetteville couple Paige Valentine and Matt Light are tying the knot! The two will say "I do" on Saturday, August 1, at Greene Chapel at Hendrix College, followed by a reception at the Conway Country Club.

Now we see a lot of stunning engagement sessions and hear a lot of heart-melting love stories, but this one takes the cake. Not only do these photos by Sterling Imageworks just drip with happiness, but this account from groom-to-be Matt just completely did us in. See for yourself.

Four years ago, I met a girl who was out of my league. It wasn’t even a question. She had dark hair, deep brown eyes and a kind heart (yes, you can get that last part from just looking at her, I promise). She was way too good for me. I introduced myself and thought that would be the end of it, and it was, for the next two years, at least.

She ended up moving to the same complex I lived in for my senior year of undergrad at the U of A. I hoped I would get a chance to know her and at least be friends. In the back of my mind, I started hoping that someday I might even have a chance to date her, but I still thought those odds were slim to none.

We had some overlaps in our friend groups and pretty soon I found myself gravitating towards her every chance I got. I didn’t realize I had feelings for her until the night she wore men’s sweatpants from WalMart and trekked through the fresh snow with me to get a bite to eat, and I had the sudden awareness that there was no one I would rather be with. That feeling hasn’t left me.

Sometime after that, she realized she had the same feeling. That someday I was waiting for had finally arrived. I proposed to Paige this January, and I can’t wait to spend my life with her. So here’s to someday, and every day after that. 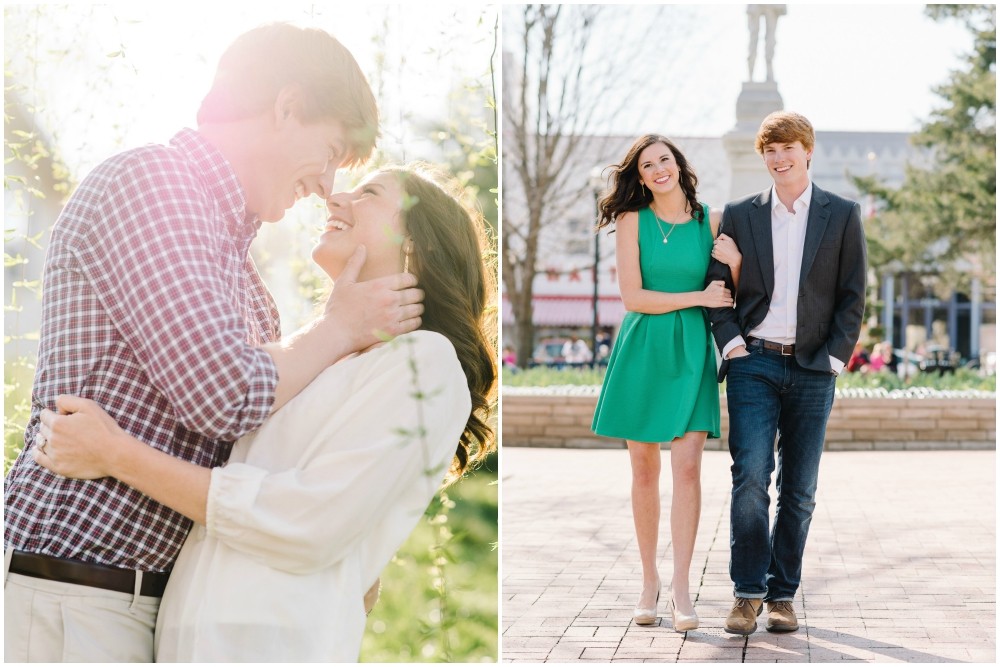 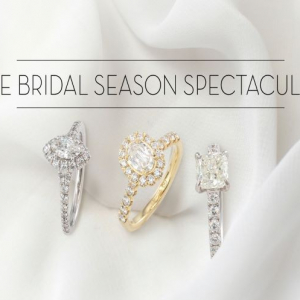 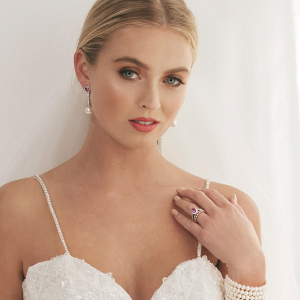 Looking Back at Looks We Loved With Wilk... 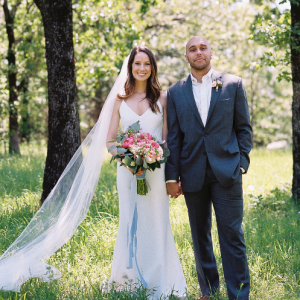 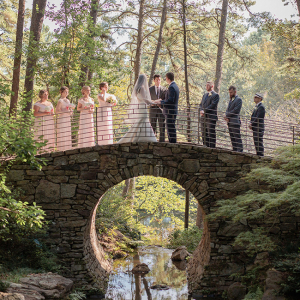 Inside the Hot Springs Wedding Planner: ... 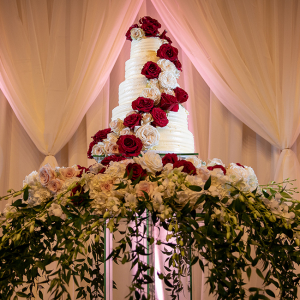 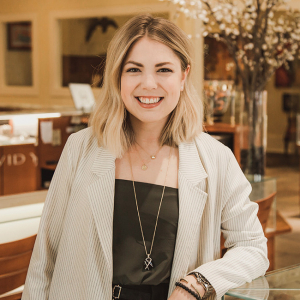 The Best in Bands: Blakeman's Shares Its... 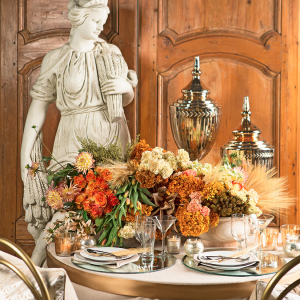 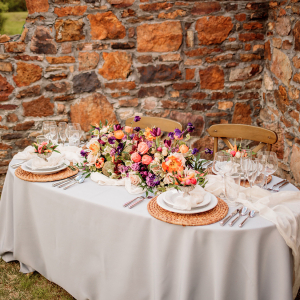