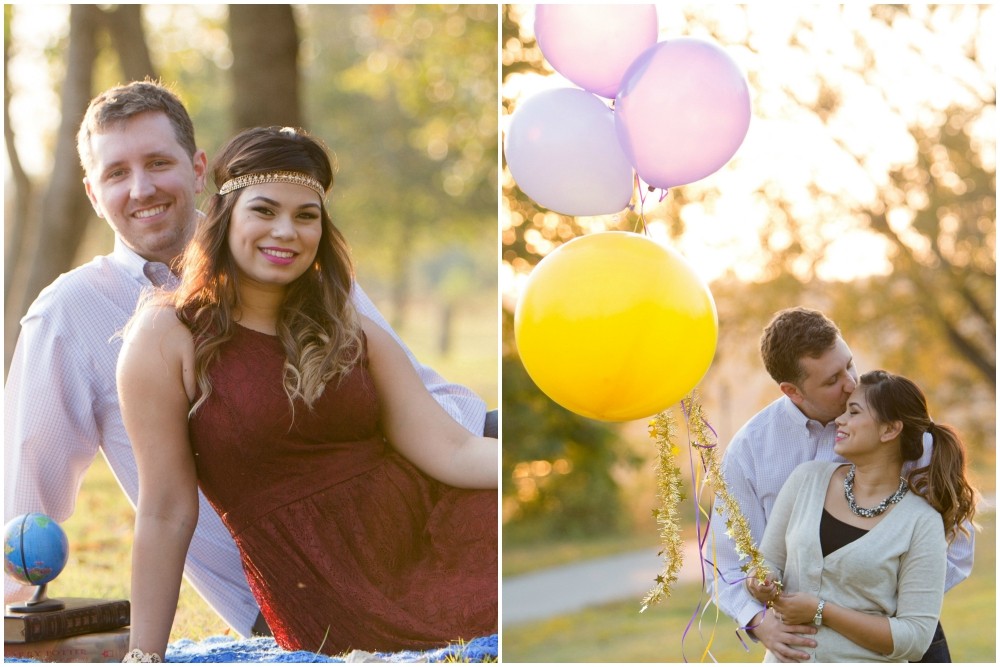 Little Rock couple Sindy Gomes and Neal Hollis are tying the knot! Sindy—who was born in Bangladesh, grew up in Saudi Arabia, then moved to the U.S. for college— and Neal—a Little Rock native who moved to Illinois, then Scotland, then back to LR—crossed paths back in 2010 at a Christmas party, and have been inseparable ever since. The two travelers will exchange vows on Saturday, September 19, at The Castle on Stagecoach in Little Rock.

This engagement sesh by The Jame is (almost) too cute for words, especially the nod to Neal's role working for the Hibernian Football Club, formerly of the Scottish Premier League. And, oh yeah, the proposal story is fabulous.

On October 31, 2013, Halloween night, we had few friends over to my place for a party, and when I was getting ready, Neal called me outside my apartment and told me to open a pumpkin that was placed on the front porch. I was a bit afraid to open the pumpkin, but when I pulled off its lid, it had a small paper rolled up inside its core. I was puzzled. I unrolled the paper to find it was a copy of two reserved plane tickets to Colorado! Neal had planned a surprise trip to Colorado in November by contacting my boss and making sure I could get off work those days to travel with him. I was so excited to go with him, and had no clue what was in store for me on this trip.

We flew into Denver on November 8 and spent the first night there in town. The next day, we rented a car and drove to Boulder, enjoying the amazing scenery along the way. We both were mesmerized by the snowy mountains and beautiful skyline... On November 9th, we arrived at Rocky Mountain National Park. We began hiking up the snowy and icy paths along the varied terrain. The ground was slick and the air was frigid, but we were too excited to feel the cold. We hiked for hours along the trail, and we eventually arrived at a small, frozen lake called Bear Lake. I was so fascinated by the beautiful scenery and the frozen water that I did not notice what Neal was doing. I was too distracted by the breathtaking view surrounding me!

As I stared ahead, Neal pulled me to face him. At first, I thought he was just stopping me from stepping onto the frozen lake, but he turned me around and told me how much I meant to him and what a wonderful adventure we had been through so far together. He then he pulled out a ring from his pocket (which he was hiding for weeks), lowered to one knee and asked me to marry him! I was in shock, and had to process this surprise. Of course, I said yes! 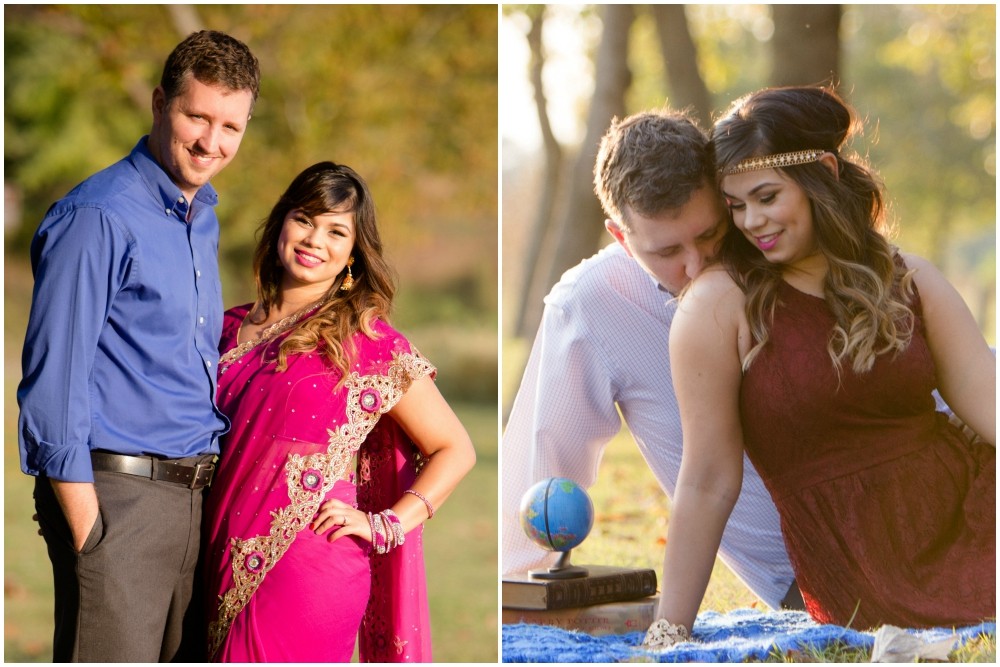 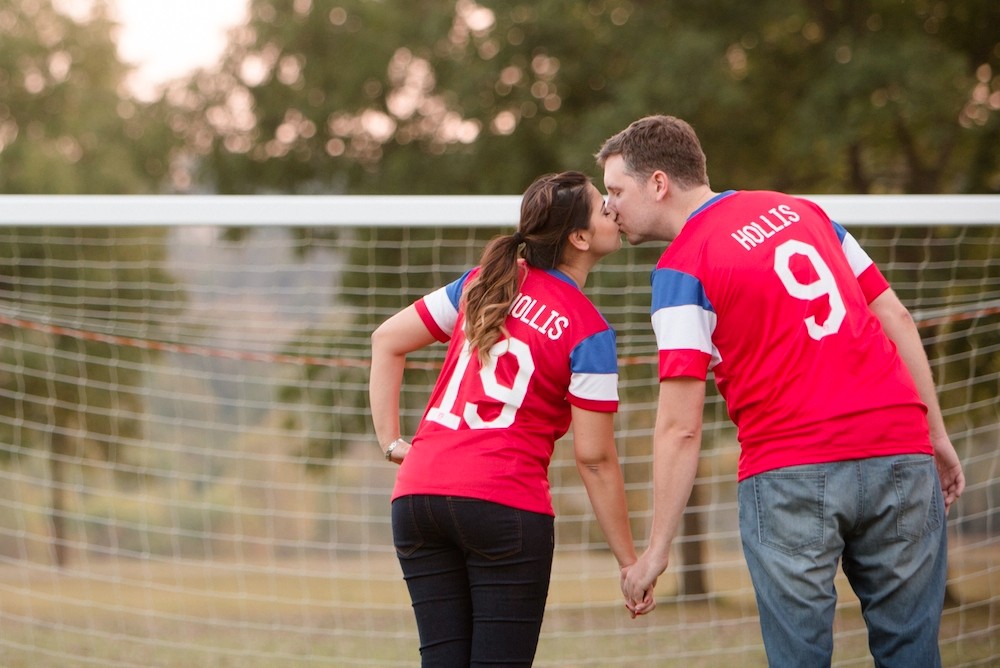 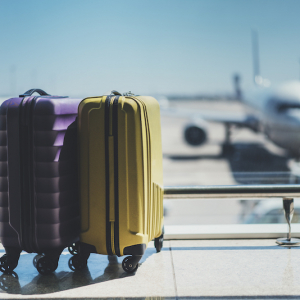 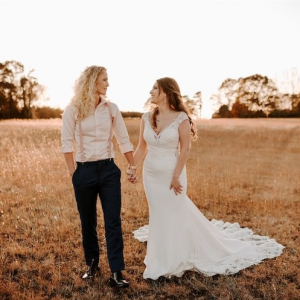 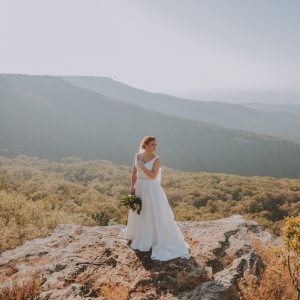 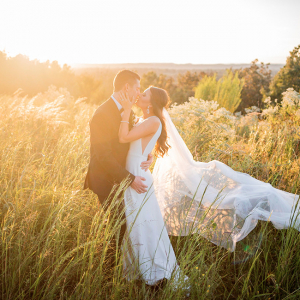 Photography Focus: Favorites from the Sp... 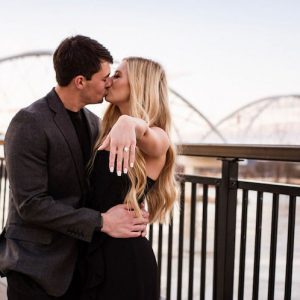 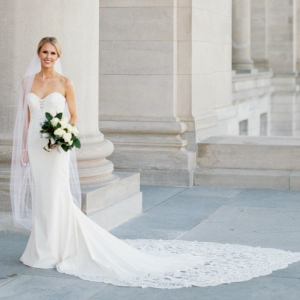 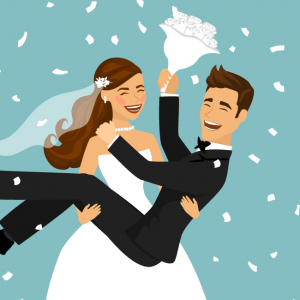 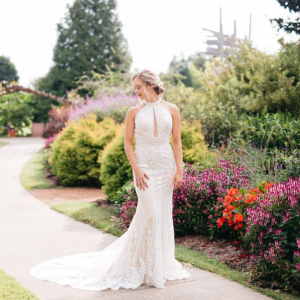 Kayla's Garden-Inspired Bridals at the B...
Permalink