Reception Getaway: The History of the Bride & Groom’s Great Escape 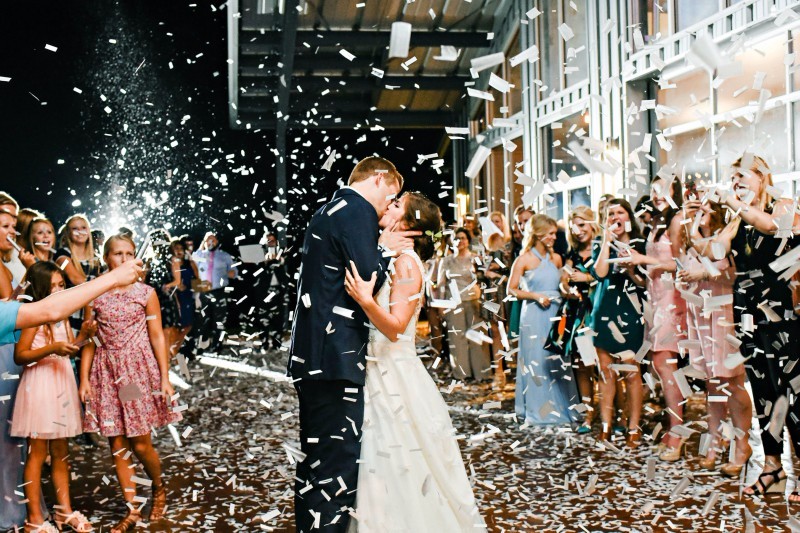 Why is the reception departure so eventful? Why do we throw stuff at them? We’ll tell you.

It actually all started with wheat.* The Romans used to throw wheat at newlyweds as a wish for fertility upon the new couple, but the practice transitioned to rice when it became the symbol for fertility.

The more modern tradition of throwing rice at the bride and groom transitioned to bubbles, petals, sparklers, confetti and more when the rumor began to spread that the uncooked rice was harmful, even lethal, to birds who would eat it, although that is not true. As the tradition evolved, people got creative, putting their own spin on the ceremony or reception escape.

*Sources include MentalFloss.com and Curiosity.com.

How to See What Your Wedding Photo Would... 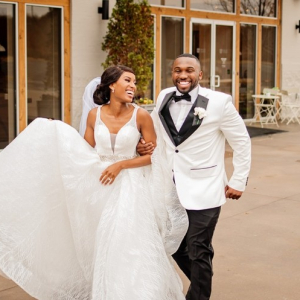 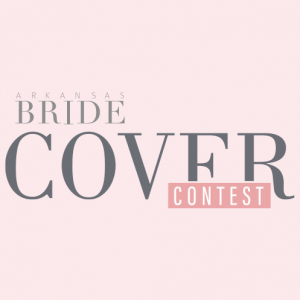 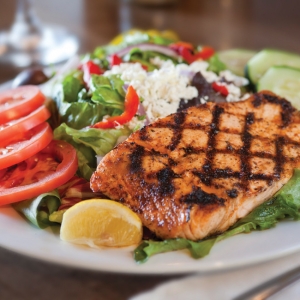 What We're Craving: Quarantine Eats From... 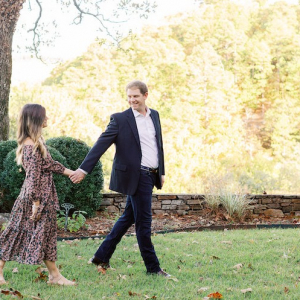 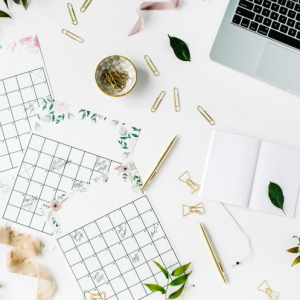 What to Do If You're Planning A Wedding ... 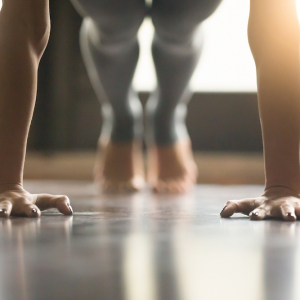 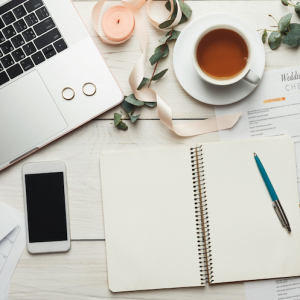 How Do I Go About Un-Planning My Wedding...
Permalink