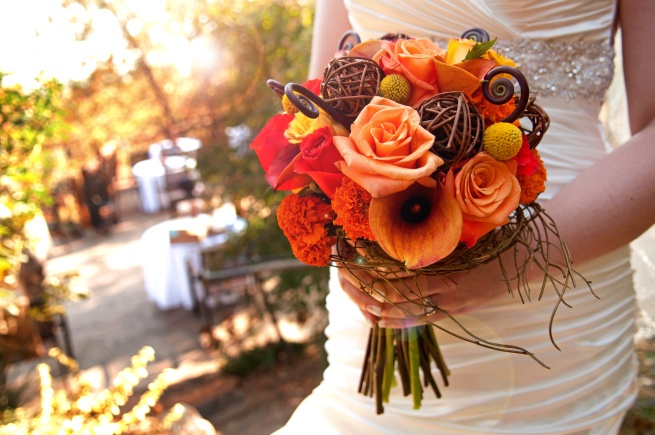 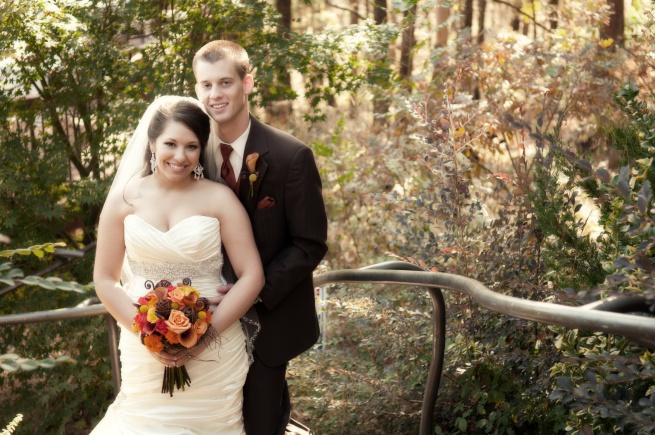 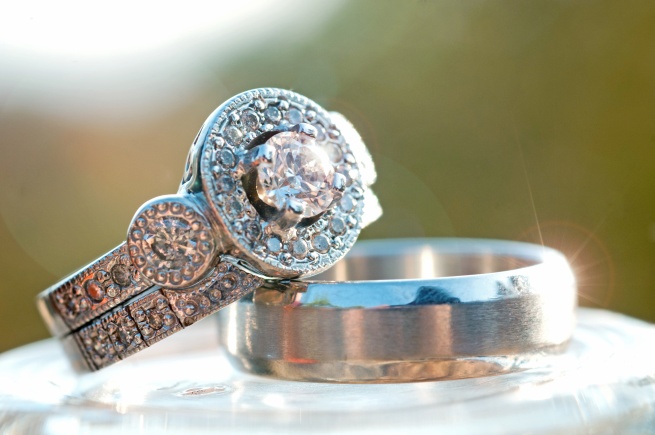 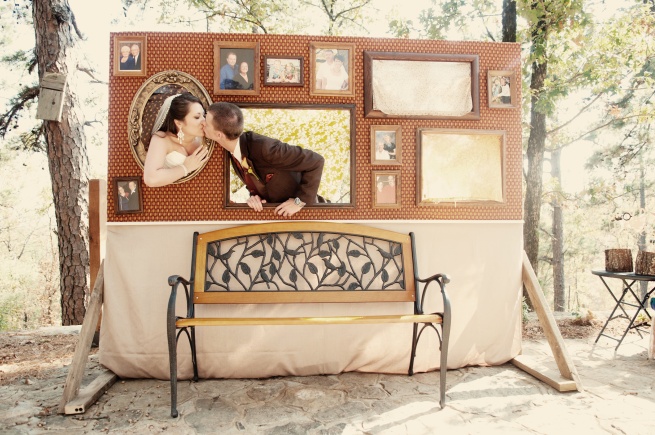 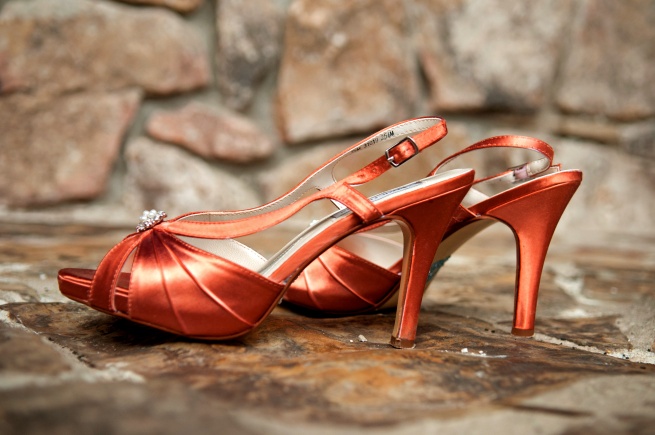 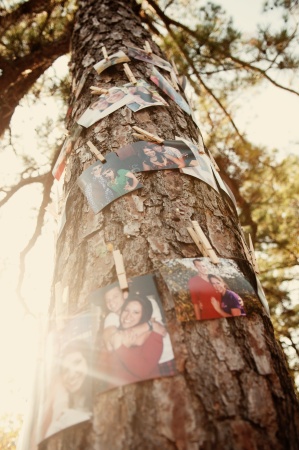 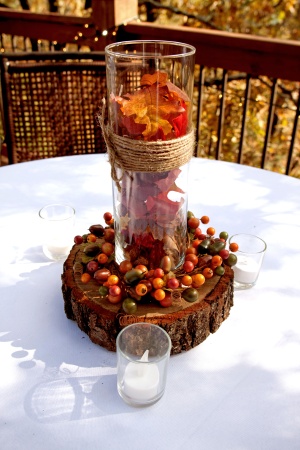 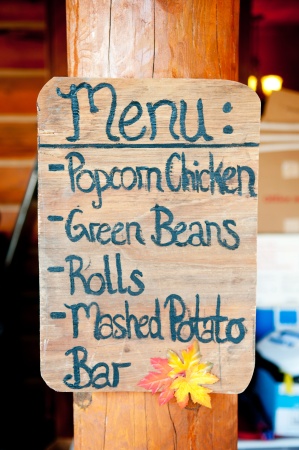 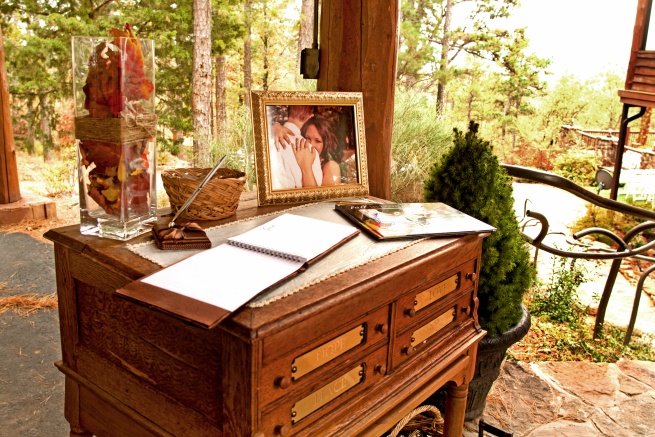 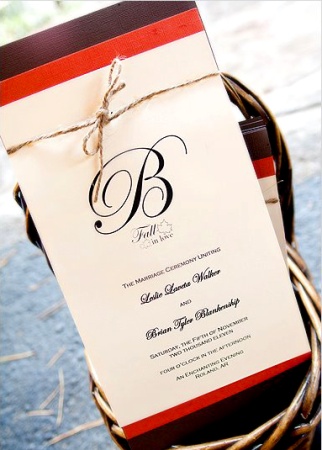 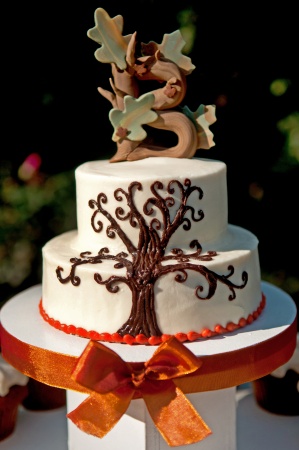 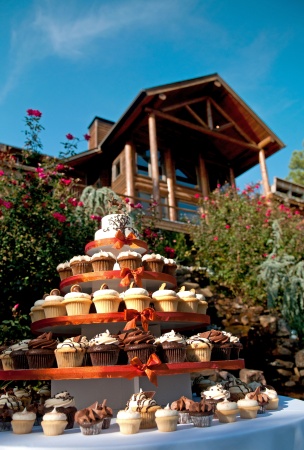 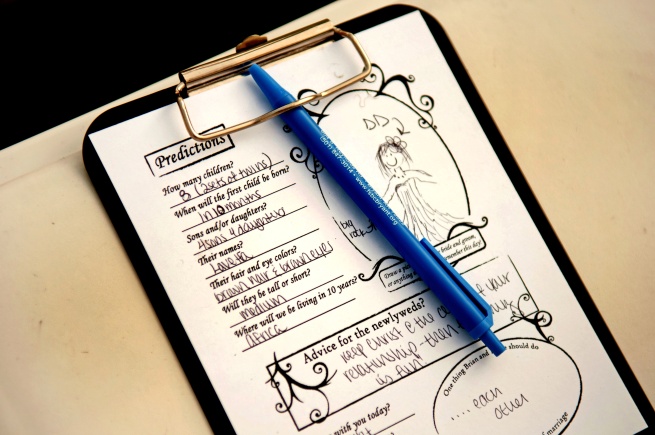 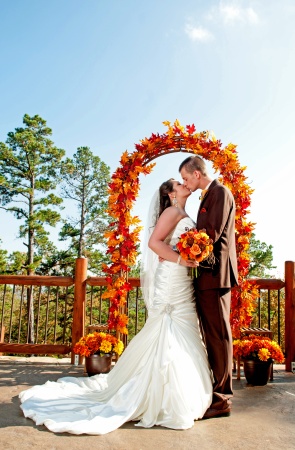 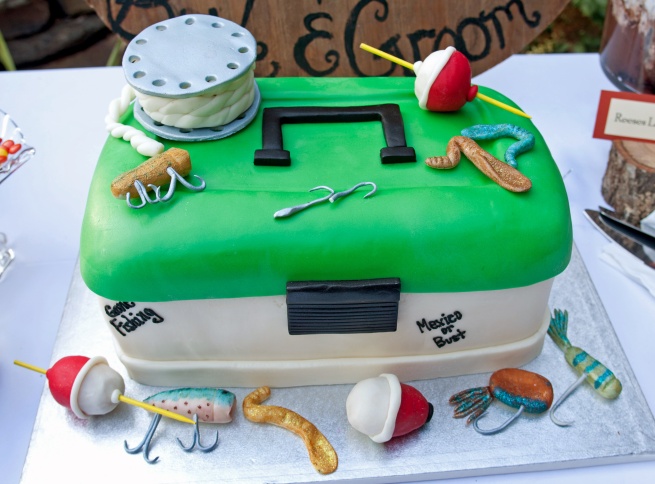 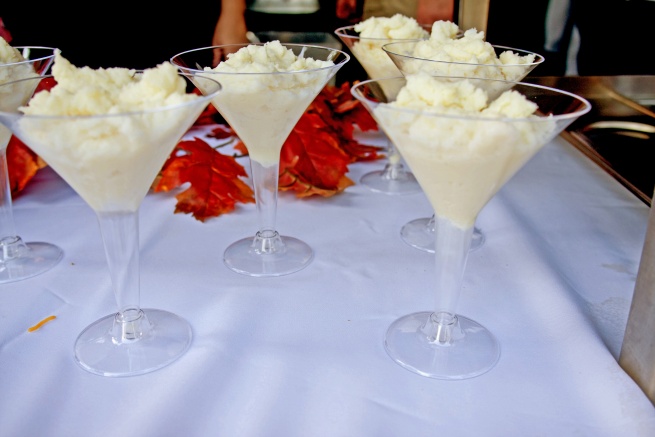 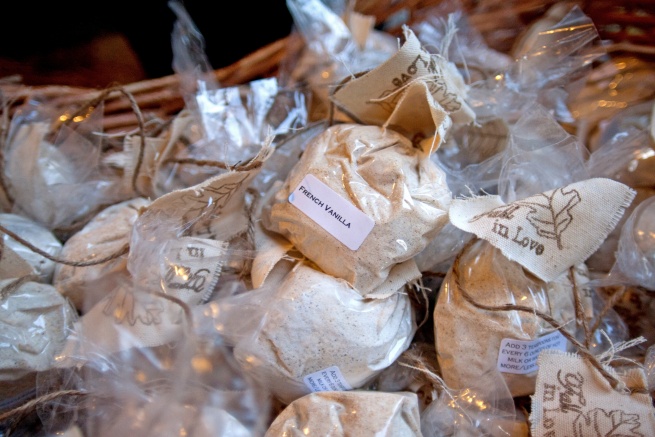 This couple has a really touching story, so I'm going to let them tell it.

We dated for the first time in ninth-grade at Bryant High School. A year later we dated again, this time for a few years. We then parted ways before graduation and went to separate colleges for four years. The summer before their fifth (and final) year of college, we ran into each other at a mutual friends’ wedding. We began dating for the third time and both knew this time was not like the others.

Leslie was soon diagnosed with Graves' disease, a type of thyroid disease, which changed everything for her. She became sick and was no longer able to graduate in May 2010 as planned. After much prayer, she decided to move to Arkansas Tech University to be with Brian for their final year of college. Leslie knew Brian was "The One" as she watched him take care of her even on the hardest of days. They both worked through many hardships together, and at one point Brian said, "If we are committing to 'for better or worse,' then I think we have the 'worse' part out of the way...the rest should be a piece of cake!"

After a year and a half, Brian proposed on top of Mt. Nebo. Leslie's engagement ring was custom made by Cecil's Fine Jewelry, and consists of a center stone that Brian purchased and smaller stones from Brian's mother and late grandmother.

The couple married Nov. 5, 2011 at An Enchanting Evening in Roland.

TO SUBMIT A REAL WEDDING... 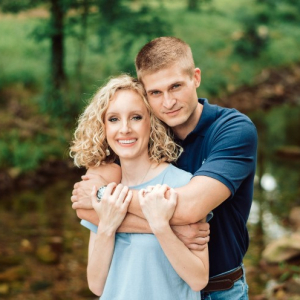 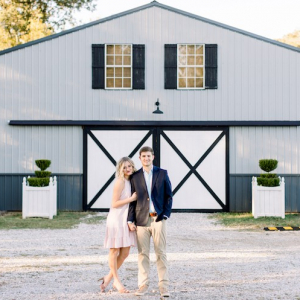 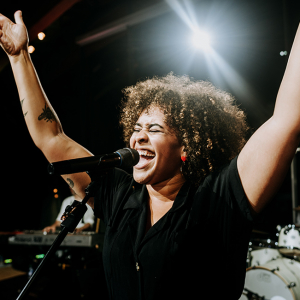 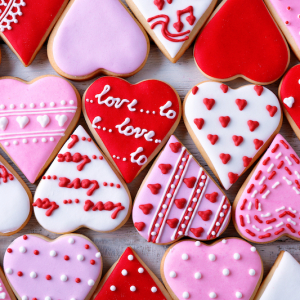 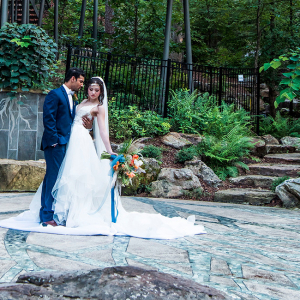 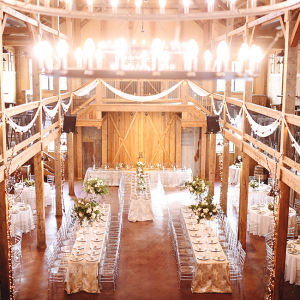 Choose Your Wedding Venues: Arkansas' Be... 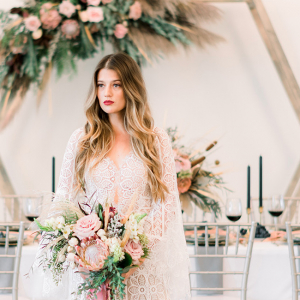 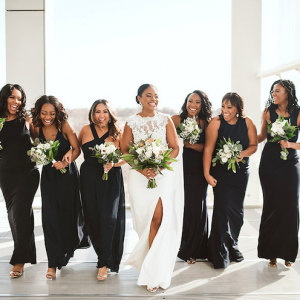