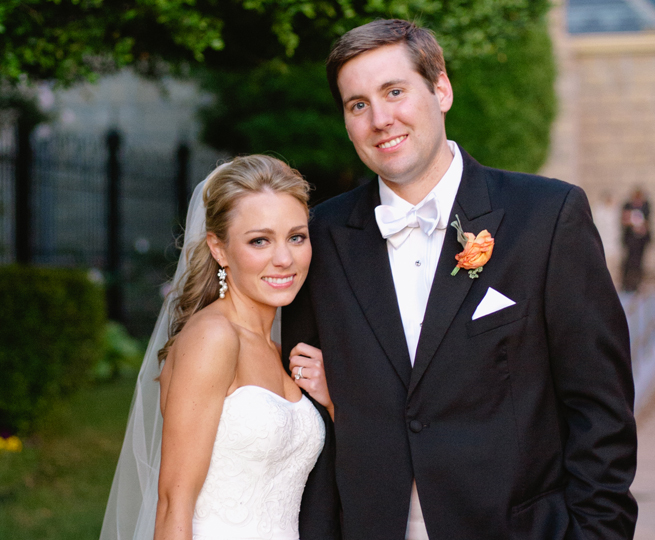 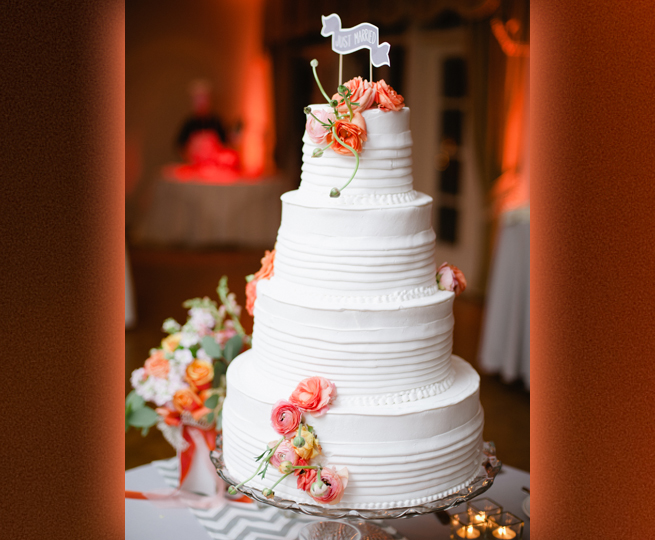 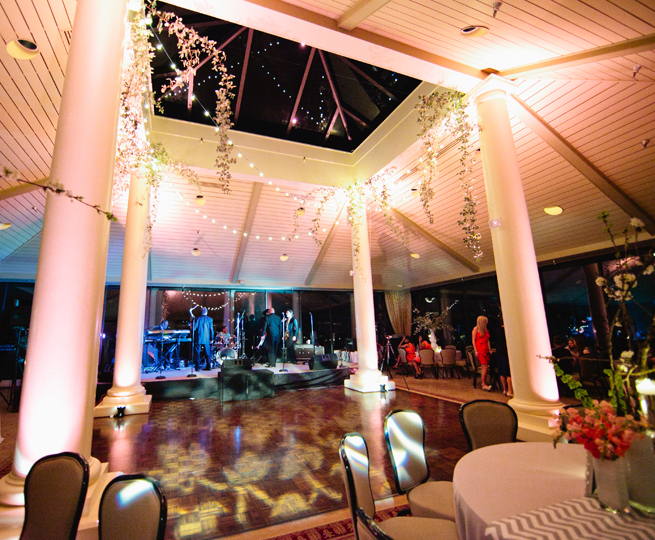 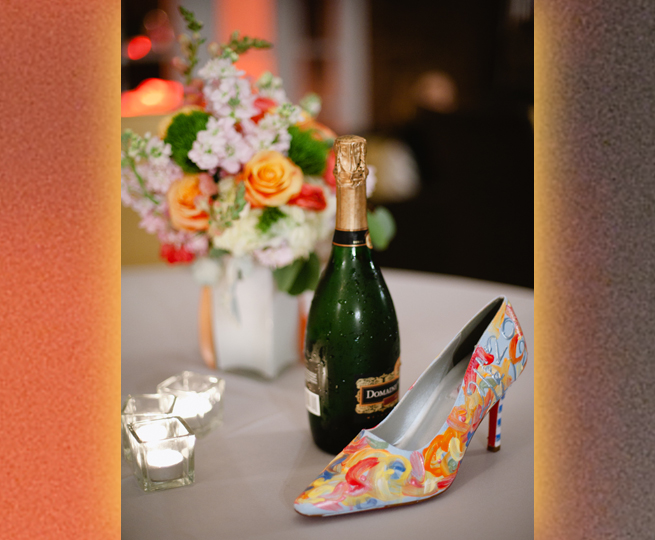 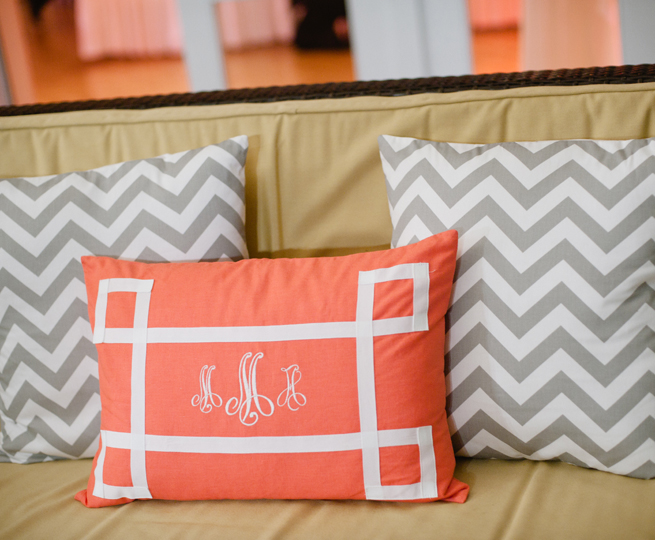 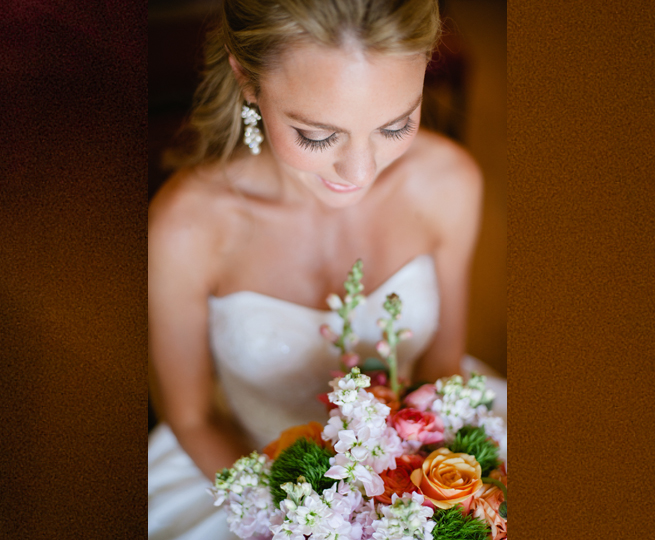 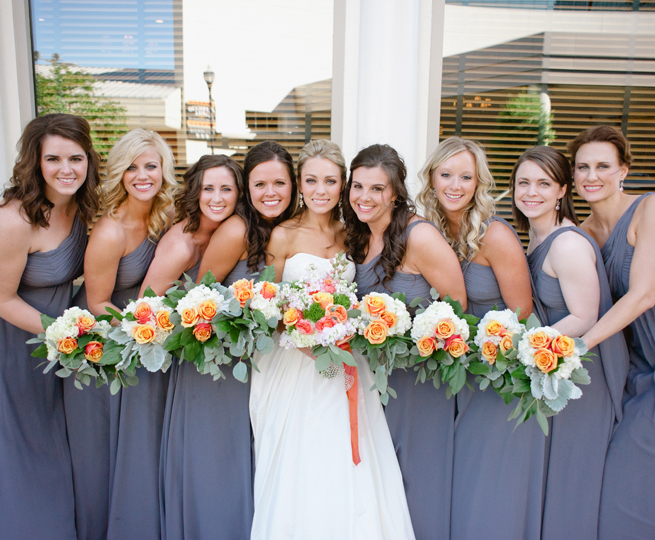 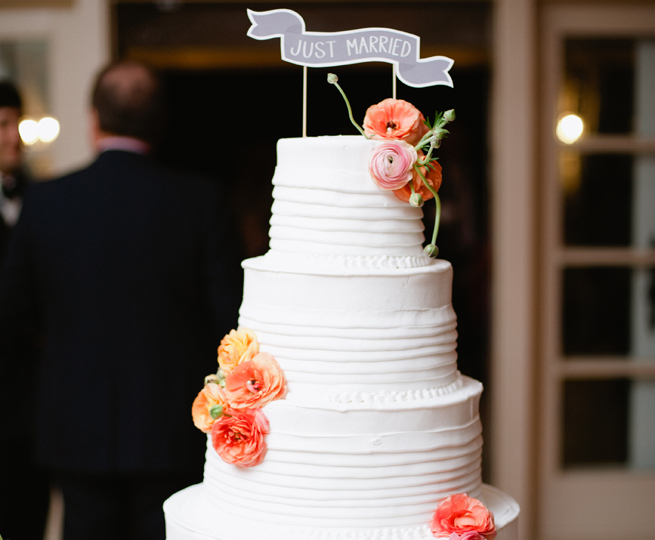 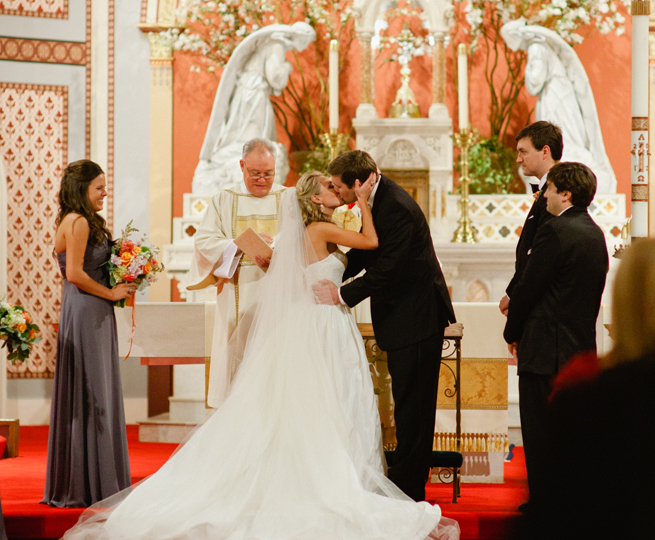 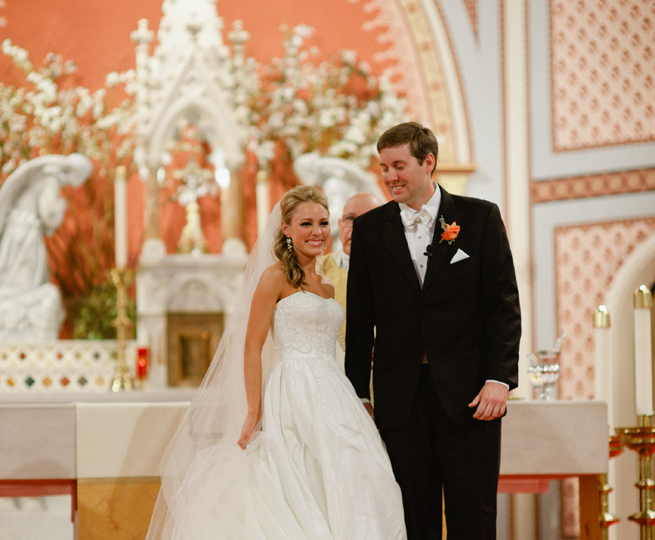 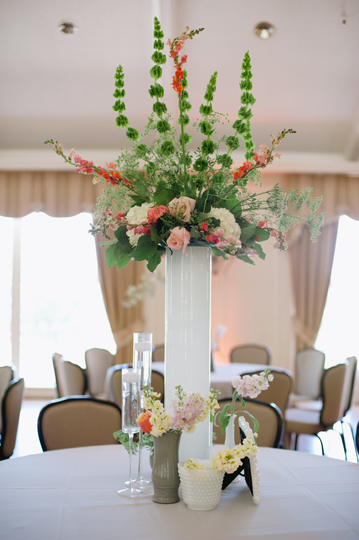 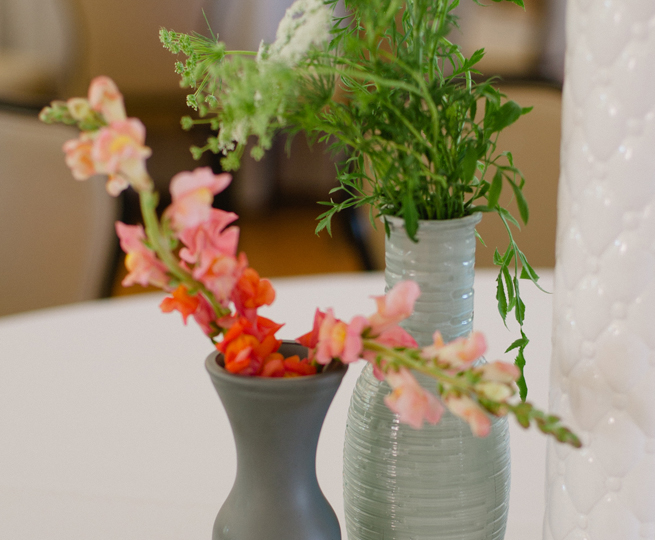 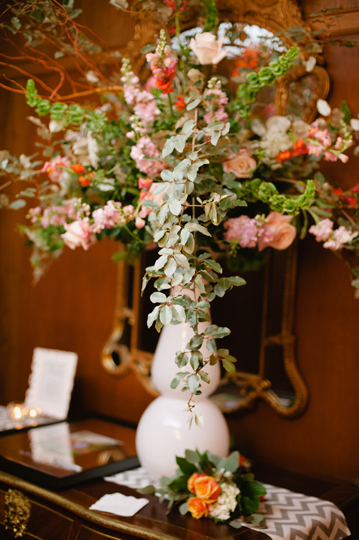 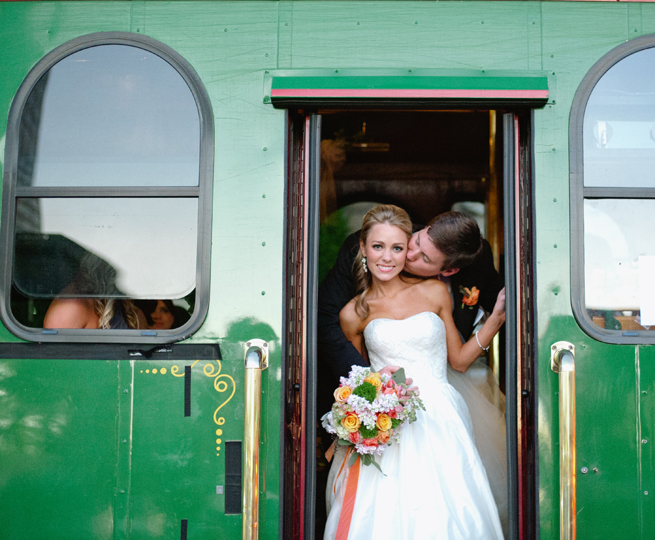 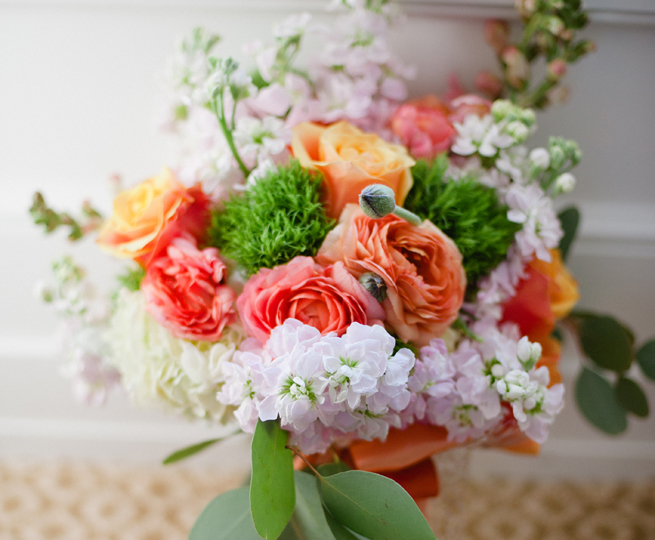 Mary Shannon Dorman and Aaron Metrailer were both at the same University of Arkansas for Medical Sciences’ back-to-school party in 2007 — Mary had just started nursing school, and Aaron was entering his third year of medical school. She apparently caught his eye, because he asked her on a date on the spot. “He was friendly, persistent and attractive so I naturally said ‘yes!’ Three years later, I said ‘yes!’ again when he proposed at the exact spot where we first met.”

(See their spread in the digital edition of Arkansas Bride.)

BRIDE’S INSPIRATION
The couple chose gray, citrus and sorbet tones accented with modern glassware and a chevron pattern to reflect their wish for a Southern wedding with fresh, modern touches.

HOW THEY CUSTOMIZED
Matching calligraphy was used for the menu, wedding programs, invitations and monogrammed pillows. The groomsmen wore custom Otis James ties, and the bride wore her mother’s ring. Pecan pies using the groom’s mother’s recipe took the place of the groom’s cake. For a final custom – and memorable – touch, the two carried on a Metrailer family tradition of drinking from a shoe on their wedding day for good luck. “We used high heels, painted by local artist Ashley Saer, and shared sips of champagne with everyone on the dance floor!”

MEANINGFUL MOMENT
“I changed into my late grandmother’s wedding dress during the reception and surprised my grandfather with a special dance. Three weeks after our wedding he became unexpectedly ill, so I feel blessed to have shared that moment with him.” 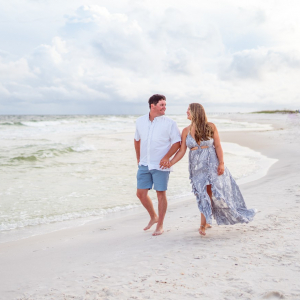 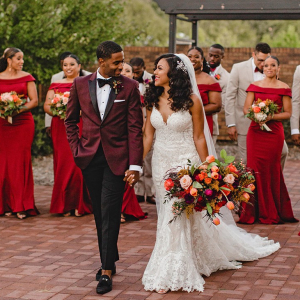 Time's Running Out! Submit Your Weddings... 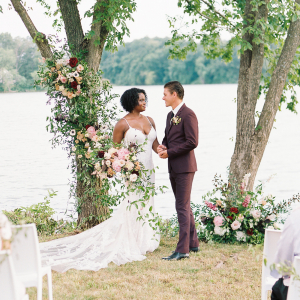 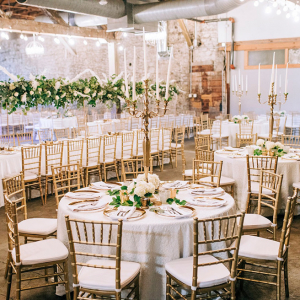 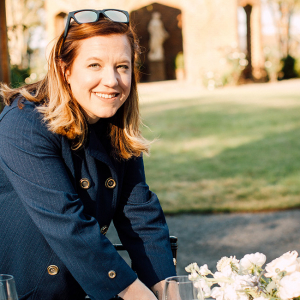 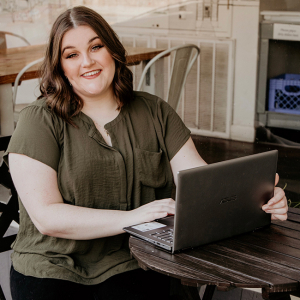 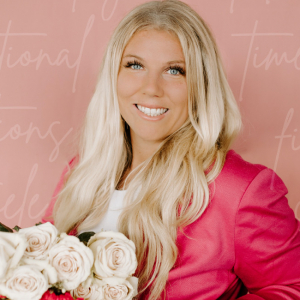 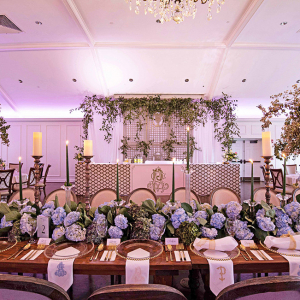