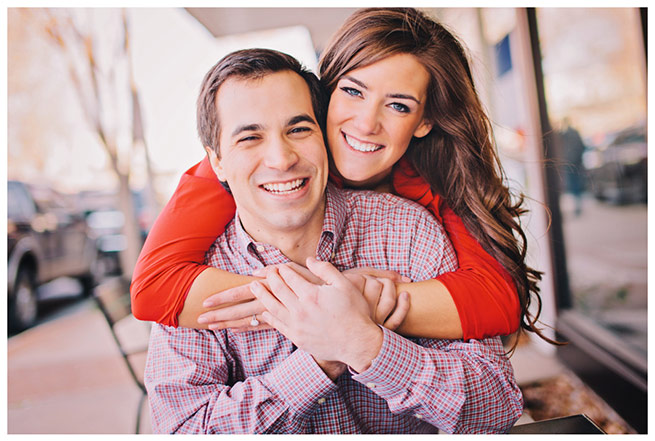 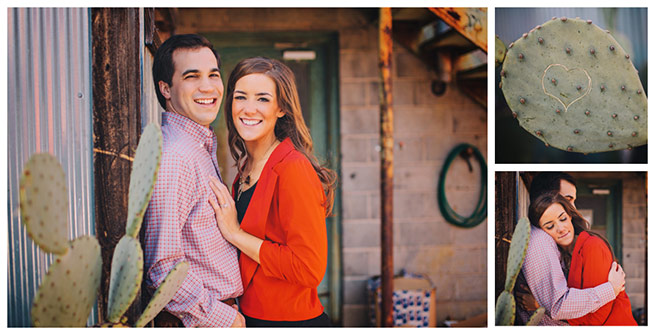 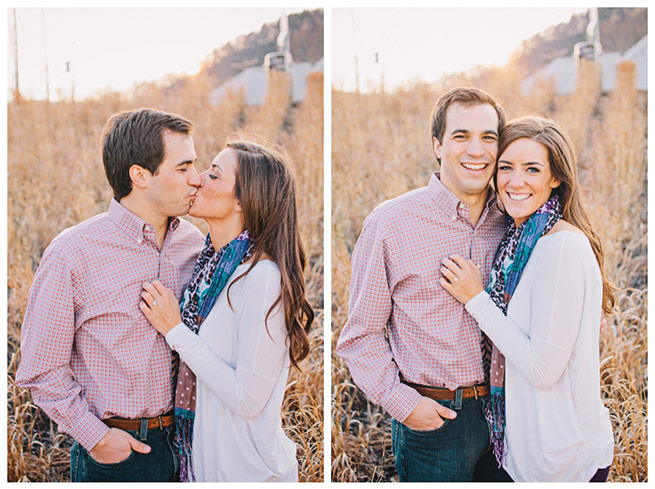 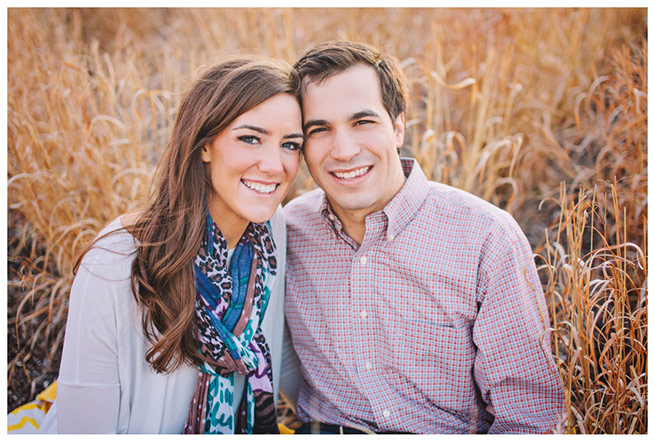 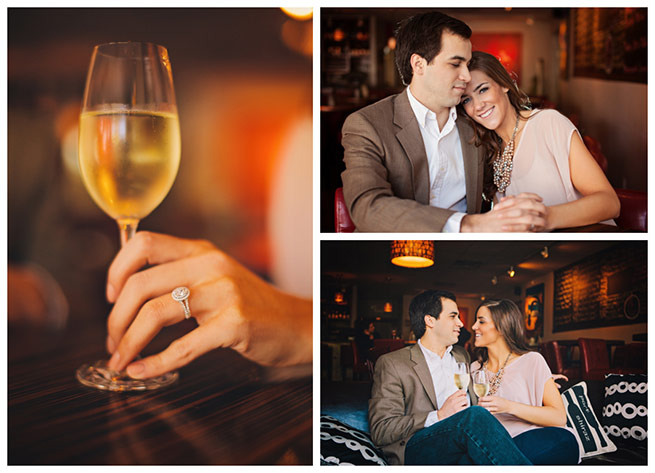 Little Rock'ers Katie Calicott and Mark Lienhart are set to be wed Aug. 10 at the Cathedral of St. Andrew in Little Rock. Katie is one of our very own Bridal Bootcamp brides, and we're so proud of her hard work! She shot us this sweet engagement story, as well as photos by Taylor Howard Photography:

We were in Dallas visiting some of my college friends one weekend. We had a little time before we were supposed to meet everyone for dinner so Mark suggested we "drive around and look at Christmas lights" — even though it was early November. (I should have suspected something then, but I didnt!)

As we were driving around, we passed a really cute park and a gazebo decorated with garland and Christmas lights. I casually pointed out how pretty it was as we drove by and Mark slowed down and suggested we park the car and get out to look at the gazebo. This is when I knew something was a little fishy.

As we were walking up, I spotted my two friends who were supposed to be hiding in the bushes to catch the moment on camera. Before we even got to the gazebo, I turned to Mark and said "What's going on!?" and that's when he got down on one knee and popped the question. After some hugging and kissing and lots of admiring the ring, we finally went to the gazebo. There were candles everywhere and a blanket with flowers, champagne and cake balls. Then we met my friends for dinner to celebrate. Perfect night! 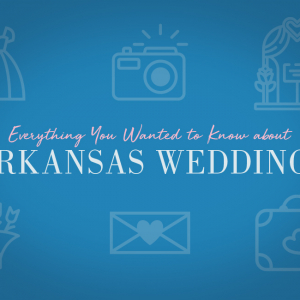 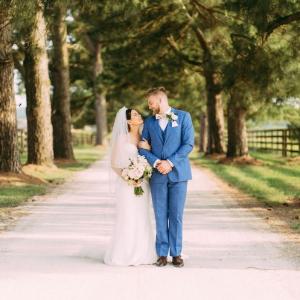 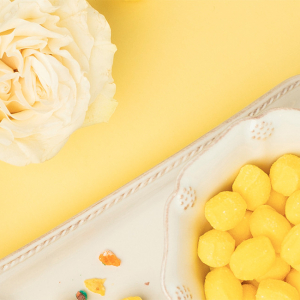 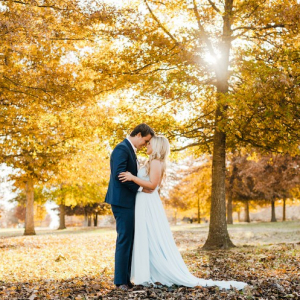 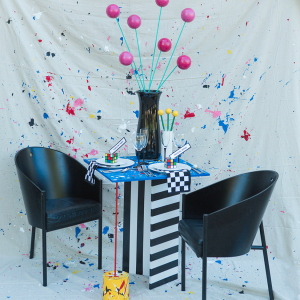 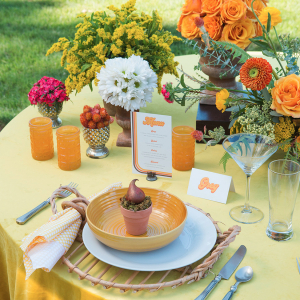 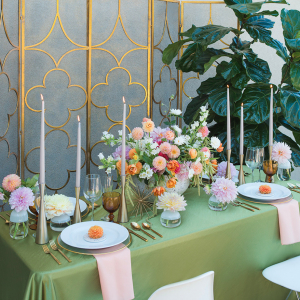 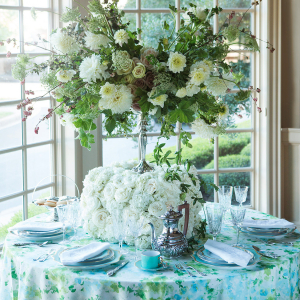